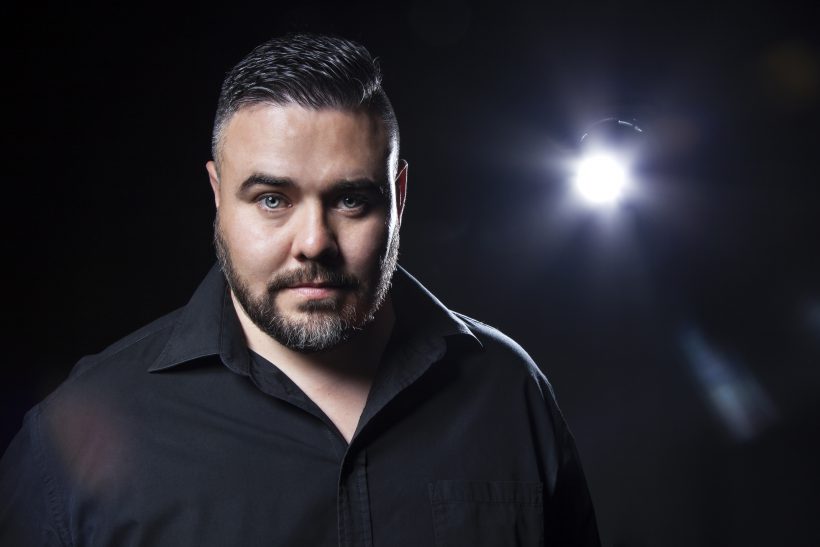 Time to catch up with Dirkie, one of the DJ’s who played at the first Trance Academy party at ADE 2014!

Do you have questions for Dirkie? We will interview him this weekend so you can drop your question here or via our socials untill saturday the 19th

One thought on “Q&A with Dirkie Coetzee”